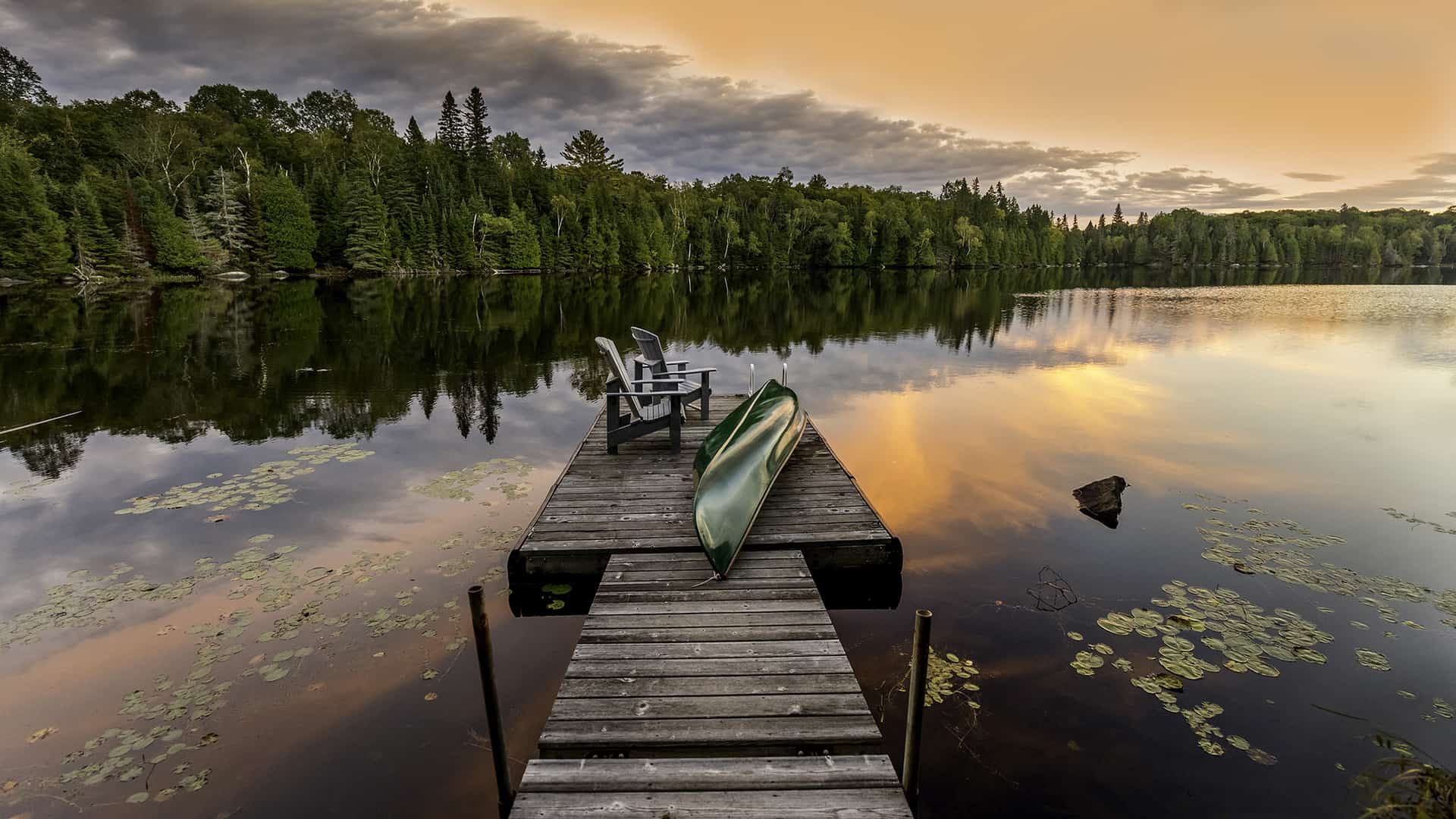 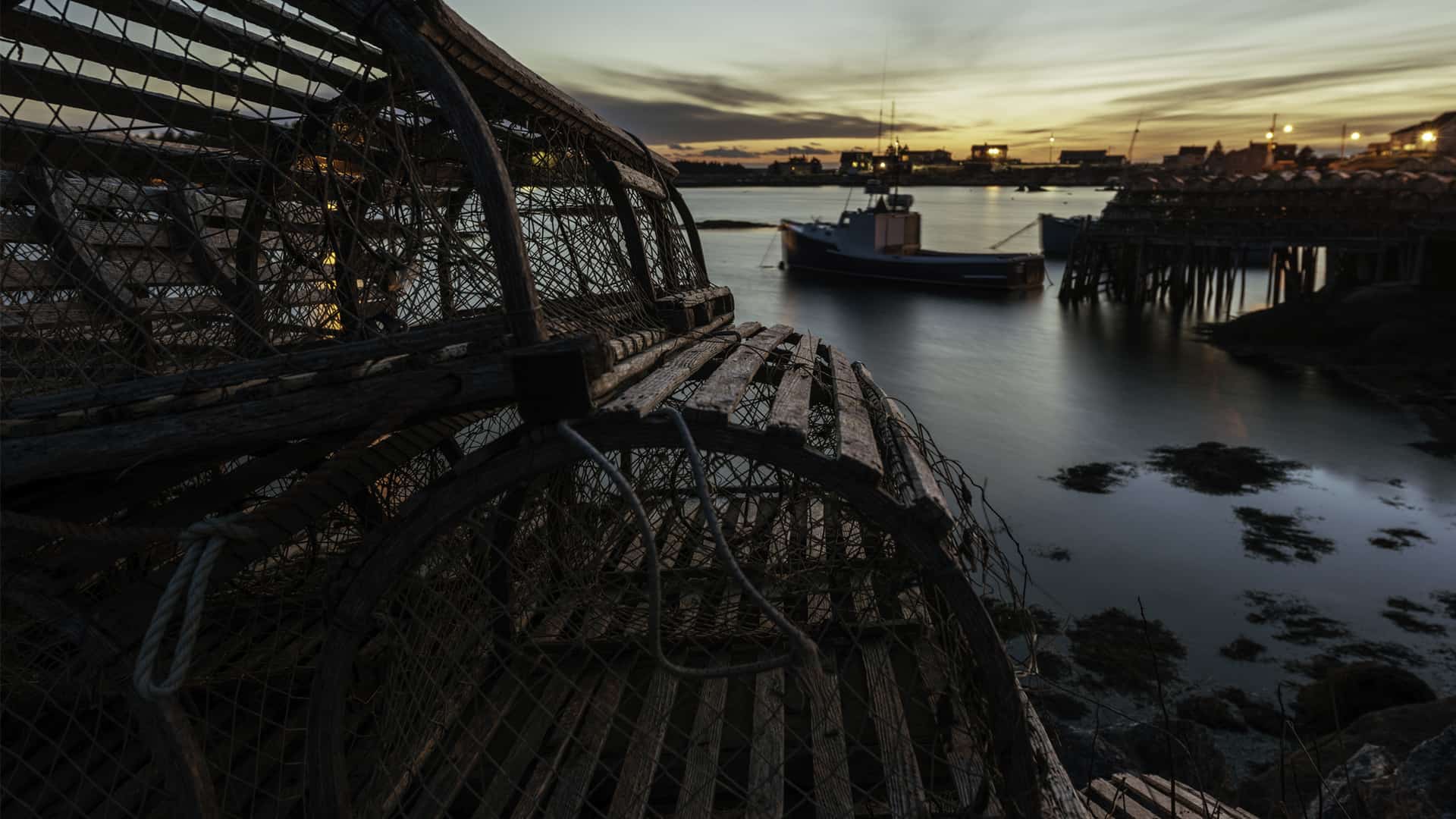 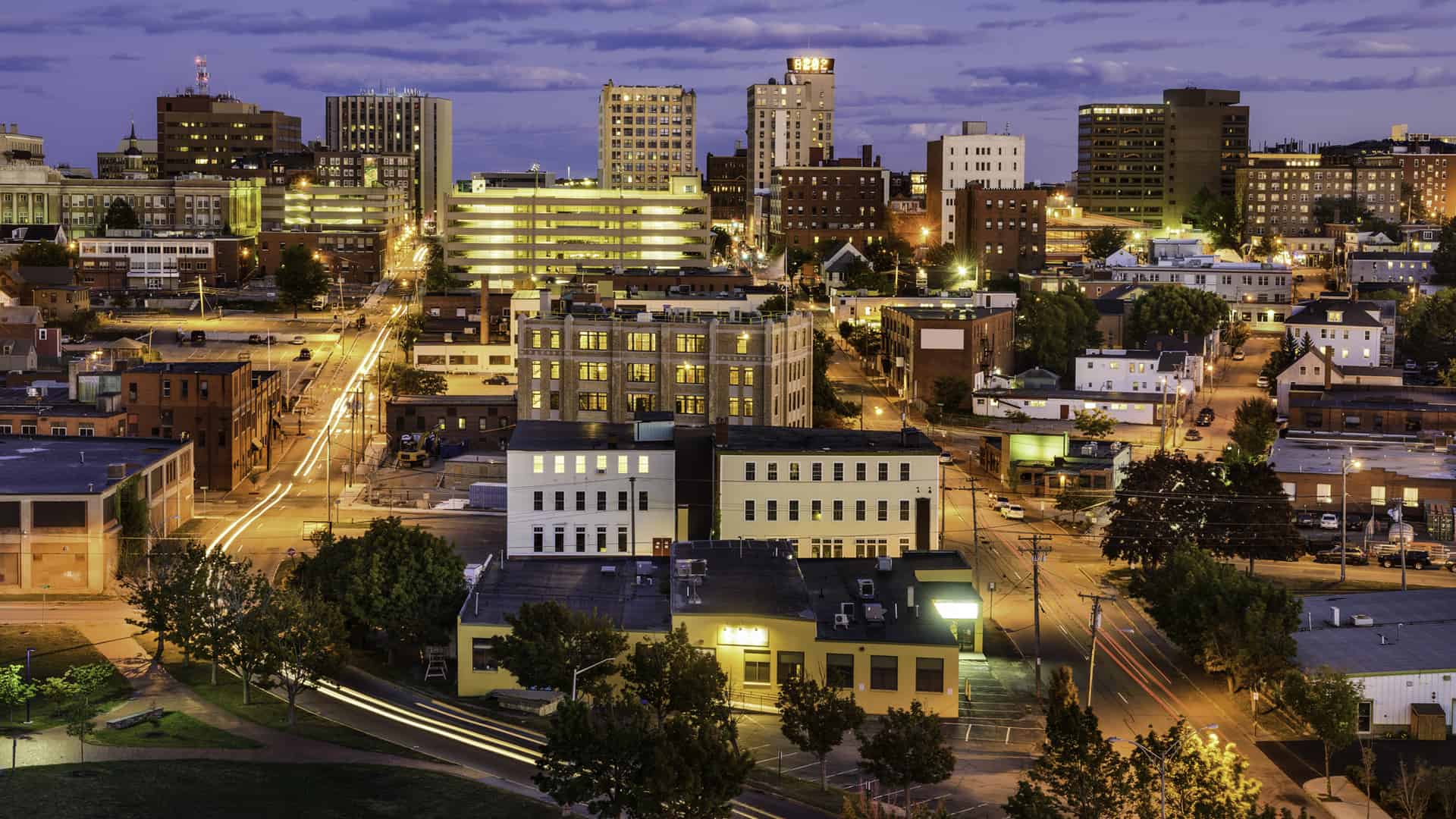 Cape Elizabeth, rimmed by craggy shores and sandy beaches, is located just five miles southeast of Portland. It's a fantastic community to call home, especially if you work in Portland but are looking for a quieter community. Most of Cape Elizabeth's businesses and residential areas are located along Casco Bay.

The Portland Head Light is located in Cape Elizabeth. It is the most photographed lighthouse in the world. Cape Elizabeth is also home to several historic forts and features more parkland and permanently dedicated open space than any other community in Cumberland County.

Discover Homes for Sale in Cumberland

Falmouth is a vibrant community just north of Portland. Falmouth features a mix of gorgeous coastline and sprawling rural areas. There are a number of quaint stores and restaurants in town. Falmouth's schools have continually ranked as one of the best school districts in the state of Maine.

Gorham, Maine is comprised of several villages and hamlets that all feature their own distinct historical identities. These villages include North Gorham, Gorham Village, West Gorham, South Gorham, Little Falls, and White Rock. Gorham has been voted the second best town in Maine.

Gorham is also home to a University of Southern Maine campus.

Portland, Maine is Maine's largest city and is home to 1/3 of Maine's total population. Portland is Maine's economic capital. Portland has moved away from fishing and manufacturing industries in the past decades and has seen an increase in the number of service sector jobs. Portland is known for its lively port, the strong art community, and it's many delicious restaurants.

Portland has so much to offer residents — from art museums and galleries to world-class restaurants, breweries, and year-round recreation. You will find a mix of historic homes and modern new construction in Portland.

Saco is situated 20 minutes south of the Greater Portland and Boston is only 90 minutes away. The Saco Transportation Center serves five daily Amtraks running to Portland and Boston, making it a great place to live if you're looking for an easy commute to a bigger city but also wants the simplicity and natural beauty that coastal Maine has to offer.

Saco's picturesque, historic Main Street is lined with quaint boutiques, local businesses, and restaurants. Saco is also home to a number of annual festivals and events.

Explore Homes for Sale in Saco

Scarborough is seven miles south of Portland. It is one of the fastest growing communities in Maine and is a destination for outdoor enthusiasts. Scarborough features lovely beaches and rocky coastline. There are quaint summer cottages from the 20th century at Higgins Beach as well as other gorgeous homes throughout town.

South Portland offers an array of parks and open space. Downtown South Portland features a pond, bridge, and rose garden. During the summer months you'll find concerts in the park and in the winter you will find ice skating. The city's waterfront has several recreational marinas and is home to the last free beach in the area — Willard Beach.

Westbrook, Maine borders Portland to the east. While not directly on the water, Westbrook is home to numerous parks and trails and is just a short drive from the waterfront. Westbrook is a great place to call home with plenty of outdoor recreation opportunities as well as still being close to Portland's nightlife.

Find Homes for Sale in Westbrook

Windham is located on the banks of Sebago Lake, just 11 miles from Portland. Windham has beautiful views, great hiking trails, and plenty of gorgeous homes.

Yarmouth is home to exceptional schools, both public and private, as well as several nationally ranked businesses.

Explore Homes for Sale in Yarmouth

No account? Sign up now to save searches, listings, and get tailored listing notifications. It's free, opt-out anytime.

"I had the pleasure of working with both Jason and [...]

"Bridget's love for the business is apparent [...]

"James Quimby is the most professional real estate [...]

Listing data is derived in whole or in part from the Maine IDX and is for consumers' personal, non-commercial use only. Dimensions are approximate and not guaranteed. All data should be independently verified. The King + Miller Real Estate Group and Portside Real Estate Group participates in MREIS' Maine Internet Data Exchange (Maine IDX) program, allowing us to display other Maine IDX Participants' listings. ©2017 Maine Real Estate Information System, Inc. All Rights Reserved. Mortgage figures are estimates. Check with your bank or proposed mortgage company for actual interest rates. This product uses the FRED® API but is not endorsed or certified by the Federal Reserve Bank of St. Louis. Privacy Policy